4 Top Places To Visit While In Tokyo

Tokyo is one of Japan’s prefectures, and it is the capital and largest city in Japan. The Greater Tokyo area ranks as the world’s most populated metropolitan area. It is also the seat of the Japanese government and the Emperor of Japan.

Tokyo is among the world’s most modern cities basing on its degree of design and infrastructure. The cultural side of this city is well-known for its numerous festivals, museums, theaters, cuisines, and pro sports including soccer and baseball. Here are some of the places to visit while you are in Tokyo.

The Imperial Palace is the main attraction of Tokyo’s Marunouchi district. The palace has beautiful 17th-century parks encompassed by moats and walls. Still under use by the imperial family, the Imperial Palace is located in the area where the feudal Lord Ota Dokan constructed the first fortress in 1457. This is the site from where the city of Tokyo gradually spread. Also famous is the Nijubashi Bridge that leads to the interior of the palace. The palace and its gates are fortified and surrounded by a two-meter thick wall. The Palace Gardens open its gates to the public twice a year; on 29th April and 2nd January, and the crowds gather here to catch a glimpse of the Emperor.

Iconic as New York’s Times Square, Ginza District is Tokyo’s busiest shopping center. It has been the country’s commercial center for many centuries, and here, five ancient roads that connect Japan’s major cities meet. You can have fun sitting in its numerous coffee and tea shops or restaurants and watch the world go by, or you can simply wander around the area. During weekends, it is a shopper’s paradise, and the traffic is barred, turning it into one of the world’s biggest pedestrian zones. At night, neon lights and gigantic advertising panels bathe Ginza in bright lights. Here you will also find the renowned Kabuki-za Theater that hosts the traditional kabuki performances.

In the Asakusa district stands the city’s most famous shrine, the Senso-ji Temple. The temple stands at the end of a long street full of shops where carvings, kimonos, toys, combs made of wood and precious paper goods are sold. Dedicated to Kannon, the Buddhist compassion goddess, this temple was built in AD 645, and it still maintains its original appearance in spite of having been rebuilt several times. The temple features the Kaminari-Mon Gate that has a 3.3-meter-high red paper lantern with the inscription “Thunder Gate”. Here you will see the temple doves that are said to be Kannon’s holy messengers. Ensure you explore the remaining 50-acre precinct and its many lanes. 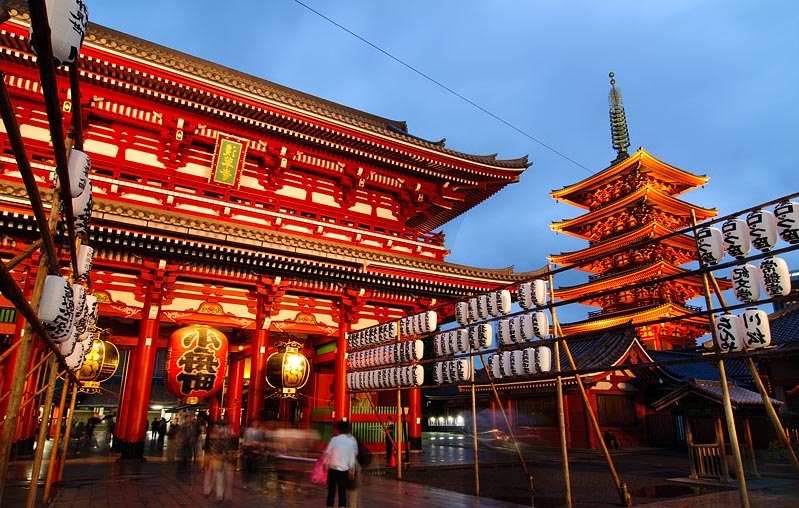 National Museum of Nature and Science

Tokyo’s National Museum of Nature and Science stands in the Ueno Park. Opened in 1871, it is one of the country’s oldest museums. The museum has been entirely renovated and modernized, and it houses a vast collection related to science and history including impressive interactive displays about space development, transportation, and nuclear energy. The museum offers visitors a unique insight into the latest technological and scientific advancement. Also featured in the Japan Gallery (Nihonkan) are several exhibits of prehistoric animals, traditional outfits, and customs. Also, the Global Gallery offers excellent technological and scientific displays including vintage vehicles and robotics.

Tokyo is a great place to visit whether you are traveling alone, or in the company of your loved ones. If you need accommodation in Tokyo, check out the Home stay website for great accommodation deals. 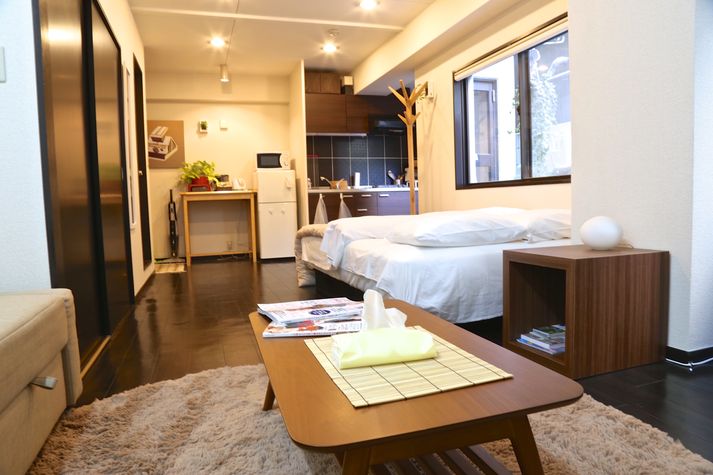